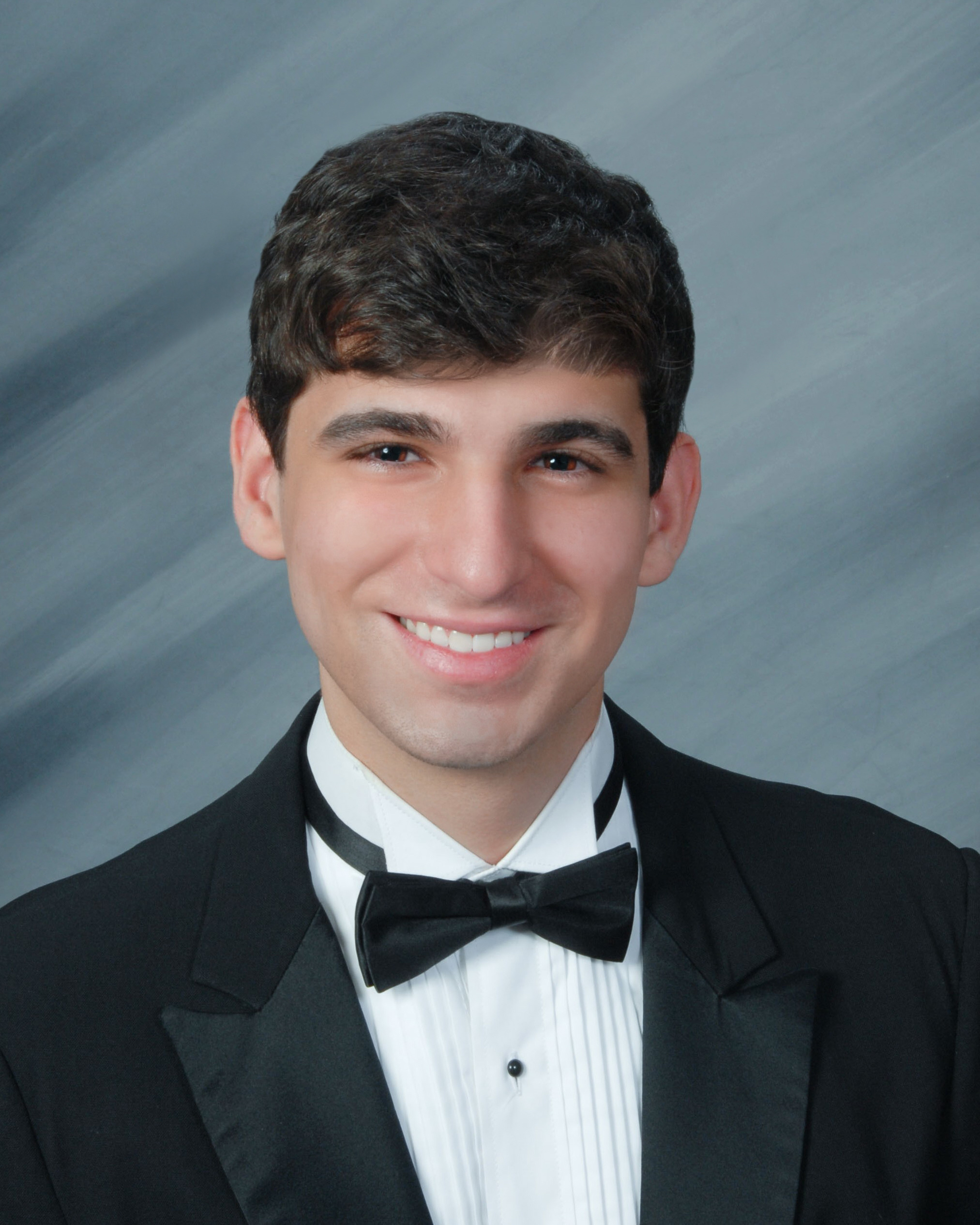 It is said that deep interests that present at an early age often stay with us throughout life, which is certainly true for Class of 2021 co-valedictorian Duncan Jurman who developed an interest in butterflies at the age of four and has continued to fuel that passion to this day. As a student in our early childhood program, teachers quickly noticed Jurman’s enthusiasm for butterflies and sought out ways for him to further develop his passion through unique experiential learning opportunities at NSU University School (USchool). In fourth grade, Jurman began to teach Lower School students about butterflies, their importance to the environment, and ways to help the declining butterfly population. In Middle School, he worked with Associate Head of Academic Affairs Dr. Robyn Kaiyal who encouraged Jurman to help create plans, develop, and manage a garden on campus.

Thanks to Jurman’s vision and environmental passion, along with the mentorship and dedication of Upper School Science Teacher Ms. Chana Goodman, USchool’s very first butterfly garden and vivarium came to life in 2018, an achievement he is most proud of.

“It has been a lot of work, but to see the empty plot become a space teeming with wildlife and students enjoying the area has been rewarding,” said Jurman. “I have been so fortunate over the years to have so many at USchool nurture my interests and help me share it with others.”

Since its inception, thousands of butterflies have been observed in the garden and vivarium. Additionally, wildlife counts and biodiversity in the surrounding areas have increased with greater numbers of birds, native lizards, and other insects. For his butterfly conservation efforts, Jurman has received local, national, and international recognition. In fact, Jurman was named one of twelve most inspirational students in 2020 by The New York Times, featured in the Times’ Upfront news magazine. He also earned a Young Eco Hero Award, placing second in an international competition recognizing best youth-driven environmental projects across 30+ countries.

Experiential learning at its finest, the butterfly garden and vivarium has served as a hands-on educational resource and nature-based classroom for students of all ages as teachers have been incorporating it into their curricula, earning Jurman USchool’s first ever Leadership in Experiential Education Award. Not only has Jurman educated those within the USchool community, but he also expanded this project into the Broward region by helping other schools start gardens of their own and educating students about broader environmental issues including pollination, conservation, biodiversity, and ecosystems.

In 2018, Jurman founded the Bringing Butterflies Back initiative to counter declines in the size and diversity of South Florida’s butterfly populations. To maximize his reach and impact, he created partnerships with county leaders, such as the Town of Davie mayor, and organizations including the Broward County Butterfly Chapter, Broward County Public School System, and Nova Southeastern University.

“We have been working together to protect these delicate creatures, including the plants they pollinate and animals higher up on the food chain, through education, outreach, conservation, and research in the community,” Jurman said. “While I really hope more individuals will become aware of the beauty and biology of butterflies, there are other important lessons to learn from them including that they are considered an indicator species, providing valuable information about our planet’s health, such as the effects of climate change.”

When he is not instilling a sense of environmental stewardship in others, you can find Jurman leading his teammates on the field as a captain of the varsity lacrosse team, which he joined as a starting attackman in eighth grade, or playing travel lacrosse. As an avid lifelong athlete, he received the Scholar-Athlete Award and Offensive Player of the Year Award several times along with all district recognition. Some of his fondest memories as a Shark are being a part of the lacrosse program and the camaraderie that took place on and off the field for the last seven years.

“The opportunities to explore and develop many different interests are endless at USchool,” Jurman said. “So many teachers have been integral to my success. They are truly committed to helping you succeed both in and out of the classroom.”

His environmental-related and lacrosse achievements are just a few of Jurman’s many impressive accomplishments. He recently advanced to the Finalist level in the National Merit Scholarship competition, was named a U.S. Presidential Scholars Nominee, and received the University of Pennsylvania Book Award. Acknowledged among some of the best and brightest students in Broward County, Jurman is also a nominee for the Miami Herald Silver Knight Award in the General Scholarship category.

Finishing at the top of his graduating class and receiving his acceptance to Cornell University are two of his latest, hard-earned achievements. In the fall, Jurman will begin his college journey with plans to pursue a degree in biological engineering.

“At USchool, I learned invaluable leadership skills and the ability to juggle numerous commitments, which will serve me well in college and beyond,” Jurman said.