Our graduates are also leaders – worldly, innovative, and accomplished – who contribute to society in valuable and countless ways. They are uniquely connected and understand the importance and the impact of giving back to their communities.

Whether they use their experiences at NSU University School as the basis for a professional career or simply as inspiration, our students graduate with confidence and showcase their talents in diverse and exciting ways.

Ross Auerbach is a registrar for the Academy Museum of Motion Pictures, which will open in late 2019, where he manages art collections and exhibits. Located in Los Angeles, the Academy Museum will be the world's premier institution dedicated to the art and science of movies.

Danny Ghitis is currently working as a freelance photographer with clients such as The New York Times. To start off the new year, he was hired by the Rhode Island School of Design to document their ceramics study-abroad course in Japan.

Lauren Book presented as the keynote speaker at NSU’s inaugural conference on Child Abuse, Neglect, and Human Trafficking. Book serves as founder and CEO of the Lauren’s Kids Foundation, which educates adults and children about sexual abuse prevention through in-school curricula, awareness campaigns, and speaking engagements around the country and the world.

Lauren France is a senior vice president at Katz Watson Group, which provides expert fundraising and consulting services to political candidates at all levels of the ballot, political action committees, party committees, and issue advocacy organizations to meet the growing need for support. France joined Katz Watson Group in 2007 after graduating from The George Washington University.

Eric Jackowitz's band, The Cooties, made their late night television debut on Late Night with Conan O'Brien. The Cooties are a comedy/music trio that plays to sold out crowds in Los Angeles clubs and works closely with comic-music star Reggie Watts (the musical director of The Late Late Show with James Corden).

In April 2019, Raquelle Newman began her residency in Family Medicine at the Nellis Air Force Base in Las Vegas, Nevada. Newman recently earned an M.D. from The George Washington University School of Medicine and Health Sciences.

Following graduation from Cornell Law School in May 2019, Mason Roth will begin working as an attorney at Kasowitz Benson Torres LLP in New York City.

Kali Rosendo spent the summer doing field research in marine biology and ocean resources in the Turks and Caicos. Rosendo is currently in her junior year at the Massachusetts Institute of Technology (MIT) studying environmental engineering with a focus in biology. She is also earning a minor in energy studies and working at MIT's Chisholm Lab, which is a biological oceanography lab.

Emily Kopas participated in the U.S. Olympic Team Trials, which were held in Omaha, Nebraska. This event served as the only selection meet for the U.S. Olympic Swim Team competing at the 2016 Olympic Games in Rio de Janeiro, Brazil. Kopas placed 19th in the 200-meter breaststroke and 43rd in the 100-meter breaststroke. Kopas is studying environmental science at the University of Michigan and is a member of their swim team.

Max Wolf recently launched Double Knockout, a tag-team card game built to teach players fighting game fundamentals. This venture began as the final project for Wolf and his design partner in their Introduction to Game Design class at the University of Southern California. They saw potential in the project and spent the following year refining and expanding the game, both polishing mechanics and adding new characters. After a successful Kickstarter campaign, their dream became a reality! 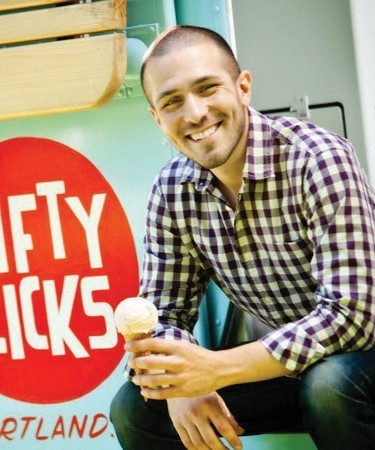 Chad Draizin is founder and owner of Fifty Licks, an innovative ice cream company in Portland, Oregon. After graduating from NSU University School, Draizin attended the University of Florida, where he spent many weekends honing his beer-brewing skills. He then headed to Portland to pursue an internship at Portland Brewing and explore his interest in food science. Draizin quickly realized that he did not like brewing beer on an industrial level and returned to Florida to practice real estate and spend time with his family. After a few years, when the real estate market crashed, Draizin moved back to Portland. His love of art and passion for science led him to the art of making ice cream. In 2009, after a lot of experimentation and taste-testing, the innovative Fifty Licks ice cream company was born. Draizin said, "Portland is known for high-quality, artisanal products made with integrity and from the heart." 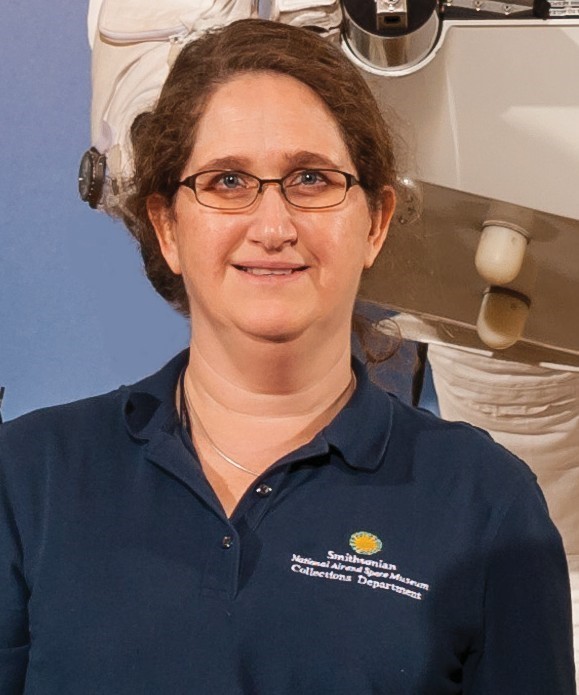 Jennifer Stringfellow graduated from the University of Mary Washington (UMW) with a B.A. in Historic Preservation and a concentration in historic archeology and museum work. Upon graduating, she was hired by UMW to work at their Center for Historic Preservation, where they did cultural resource management work and field archeology. Ultimately deciding to pursue a graduate degree, she attended George Washington University (GWU) on scholarship, earning an M.A. in Anthropology with a concentration in museum studies. 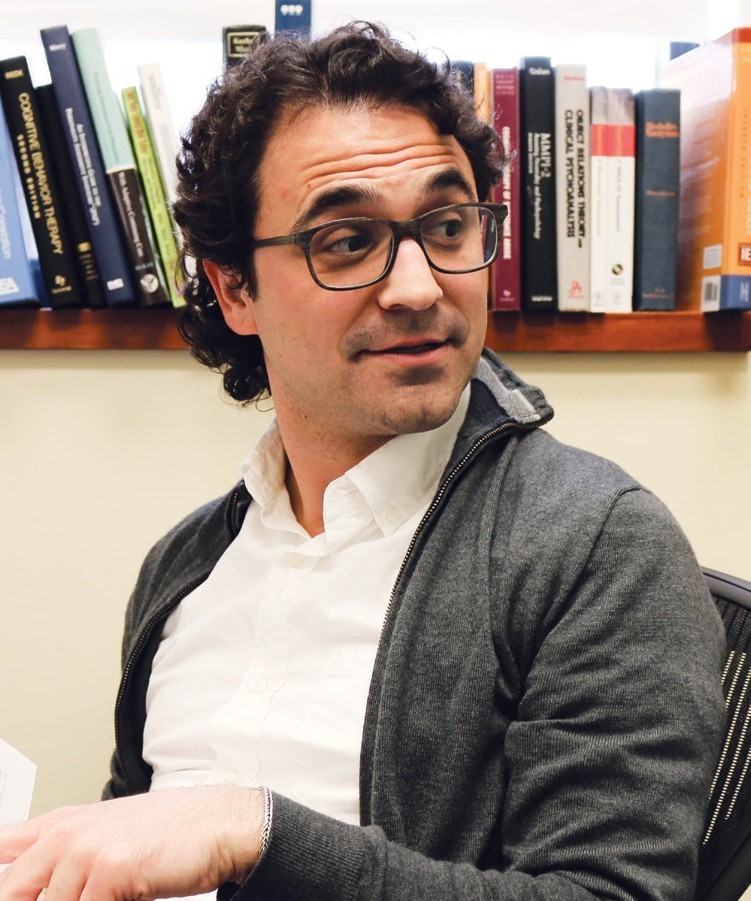 Brandon Bergman, Ph.D., graduated from the University of Florida with a Bachelor of Science in Psychology, after which he returned home and taught math at NSU University School's Middle School. While teaching, he took courses in Nova Southeastern University's master's degree in mental health program and volunteered as a research assistant for NSU's psychology department. Finding his passion in the substance-use disorder recovery, Bergman ultimately earned his Ph.D. in Clinical Psychology from NSU. He completed his psychology internship and an addiction psychology postdoctoral fellowship at Massachusetts General Hospital and Harvard Medical School.

We will be having an Open House for grades K-12 on March 8 at 9:15am. Join us at our Open House and see for yourself why NSU University School is the best choice for your family.