NSU University School cultivates a passion for learning and a culture of innovation. We provide a college preparatory education emphasizing personalized excellence in academics, extracurriculars, and service. Enriched by our university community, we empower students to embrace experiential learning, leadership, diversity, and inclusiveness while inspiring them to be responsible and engaged global citizens.

NSU University School will be recognized among an elite group of independent, college preparatory schools for maximizing student potential through a distinctive, progressive model of education. Guided by a distinguished faculty who collaborate with NSU research professionals, we provide transformative experiences that engage and inspire students. This model of excellence integrates innovative, challenging, and personalized programming in the academics, arts, athletics, community service and a wide variety of co-curricular opportunities.

NSU University School’s commitment to diversity and inclusion ensures that all students, faculty, staff, and families are treated with respect and are equally celebrated for their unique identities, backgrounds, abilities, values, talents, and experiences. We encourage thoughtful and meaningful discussion to create an equitable and engaging environment that offers students and staff access and opportunity to realize their full potential.

We understand that our school community will be enriched by embracing equity and social justice. As such, the school expects students and staff to work together in building an inclusive community. Students are encouraged to explore different cultures, interests, and perspectives through innovative educational experiences designed to teach understanding and acceptance. Our goal is to inspire and prepare them to thrive in a complex, multicultural, and global society.

Because of its rapid growth, in 1975, University School moved into what we now know as the old Lower School building. USchool was divided into three houses—the Lower, Middle, and Upper houses—with semi-open environments. Considered a progressive school, students were encouraged to learn at their own pace, which gave rise to multi-aged environments. They thrived in a friendly atmosphere of mutual respect and were challenged academically.

Today, NSU University School’s core values remain the same. Our faculty and staff members are enthusiastic, proud, and committed to finding the best in all USchool students. They encourage students to be active participants in their education, to become independent thinkers, and to grow into the leaders of tomorrow.

NSU University School is accredited by Cognia and the Florida Council of Independent Schools (FCIS). NSU University School's Preschool programs are also accredited by the National Association for the Education of Young Children (NAEYC). Our programs are among less than six percent of early childhood programs nationally that have achieved NAEYC accreditation, which represents the mark of quality in education. As the only university-based NAEYC accredited early learning center in Broward County, the faculty and staff of NSU University School Preschool continually work to ensure all children receive the highest quality early care and education.

There are 1900 students enrolled in preschool - grade 12.

On top of 50+ nationalities being represented at USchool, various assemblies and clubs exist to celebrate the differences within our student body.

Our connection to NSU provides students with unprecedented access to college-level resources and opportunities.

100% of our students are accepted to top colleges and universities.

On average, approximately 15 students are recognized each year by the National Merit Scholarship Program.

The Speech and Debate team is ranked in the top 1% of speech and debate programs in the country.

Our Upper School Robotics teams have qualified to compete in the VEX Robotics World Championship for six consecutive years. 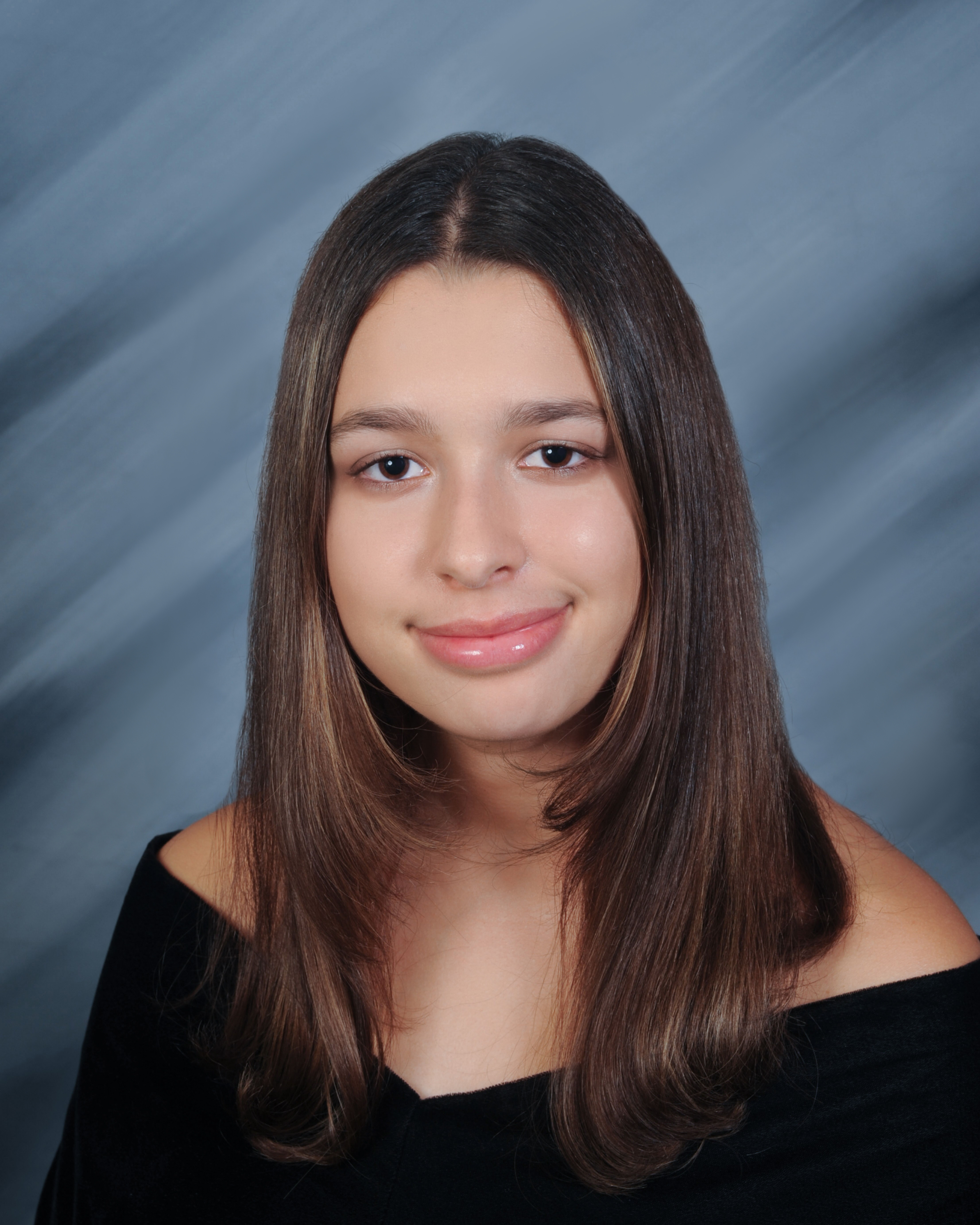 Class of 2022 valedictorian Madison Davis is a NSU University School lifer who experienced all USchool has to offer over the past 14 years. Having started in pre-kindergarten, Madison had the opportunity to grow alongside fellow lifers and navigate school together, forming lifelong connections with friends whom she now considers family.

Named salutatorian of the Class of 2022, Nikki Steinberg is a proud NSU University School lifer who immersed herself in opportunity and excelled both in and out of the classroom throughout her academic career. Having an early start at USchool, Nikki was exposed to a plethora of diverse courses and programs that helped her realize her love for writing and text analysis. Following her passion, she participated in the NSU Law Fellowship and worked closely with law professors and students. Her experiences competing in a mock trial competition, which she won, and interning at a law office steered her to work toward a career in the legal profession. 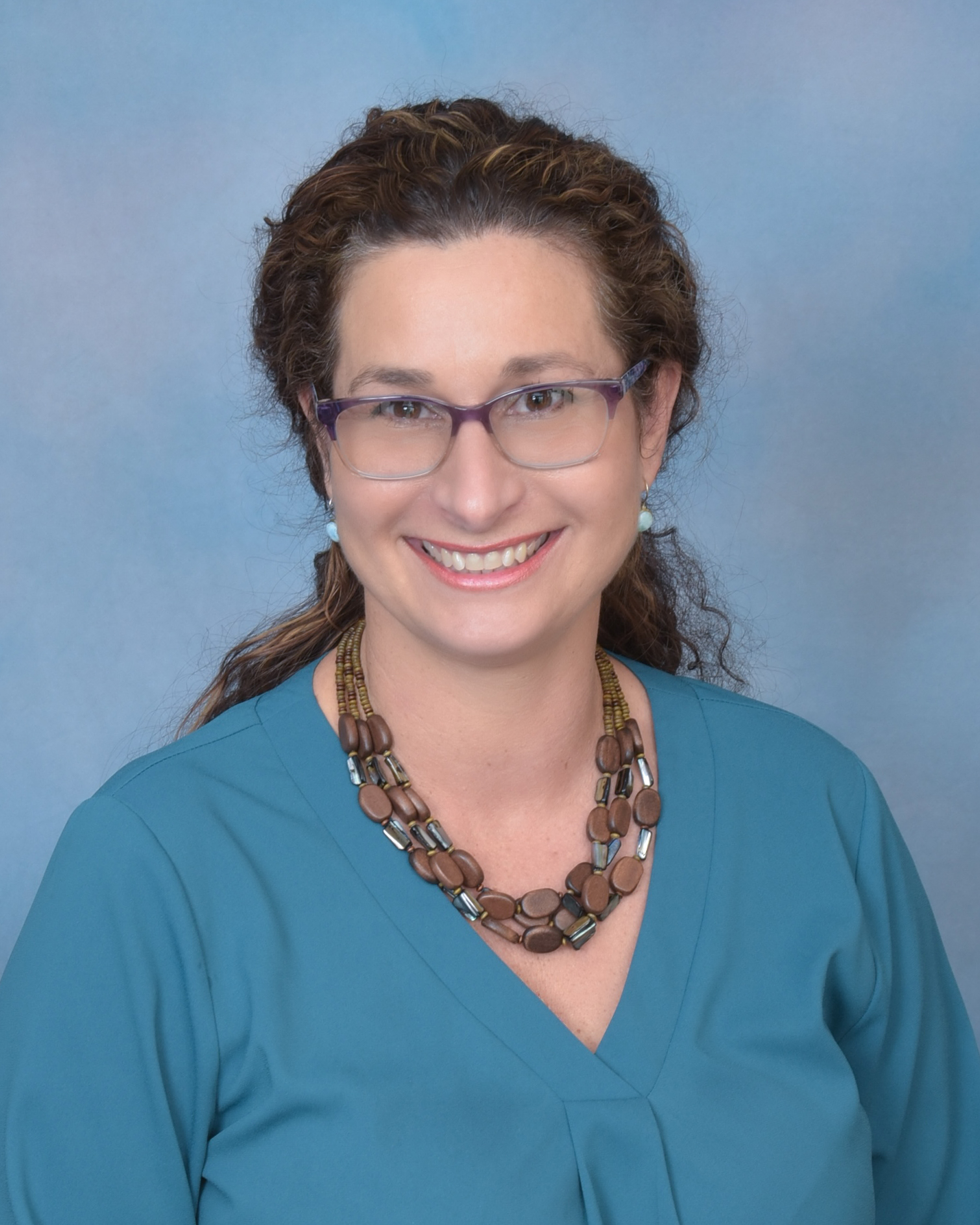 Meet Maureen Gonzalez-Carbonaro, NSU University School Preschool teacher who has dedicated the past 20 years of her career to educating 18-month-old toddlers to 3-year-old children. Over the course of her life, Gonzalez-Carbonaro has always had a strong desire to help others. As a young adult, she worked with youth groups, providing support to and empowering teens. Inspired by her father’s legacy, she later joined the military to defend and serve our nation as a U.S. Army airborne engineer. 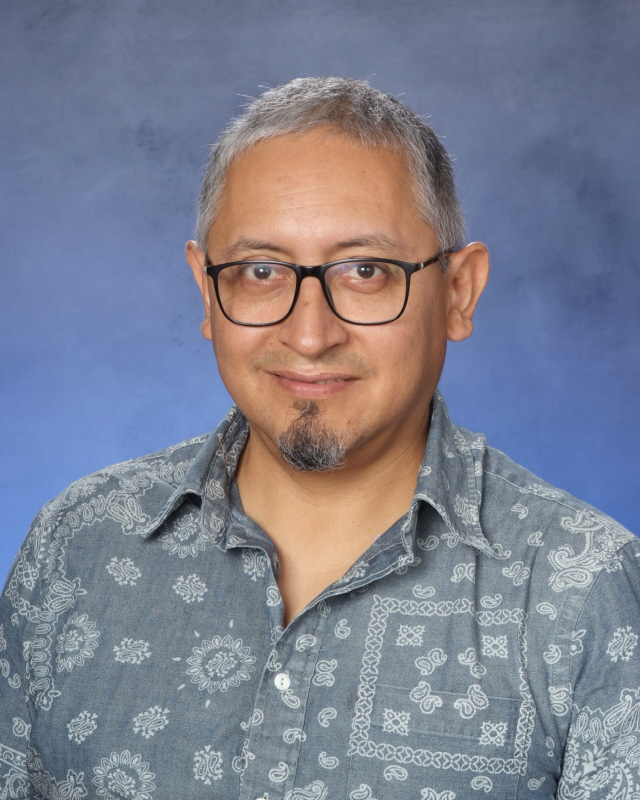 Longtime Spanish teacher Jonathan Moreno has been making a difference in the lives of students at NSU University School for the past 14 years, helping Lower School students achieve language proficiency while gaining an appreciation for the Hispanic culture. His passion for education extends beyond foreign language and includes a universal form of expression – music. He shares this love with his students by integrating music and art into his lessons, making them more engaging and improving students’ attitude when learning another language.

Inspired by his elementary school teachers, Andrew Stephens felt drawn to the teaching profession ever since the third grade. However, it was not until recently that he decided to pursue the calling. After his mother passed away in 2014, he received a letter from her that expressed how her life had been deeply enriched by all the fascinating things he had taught her and how she believed he was born to teach and hoped he would one day. These last words from his mom gave him the final push to transition from his former position in international higher education to his current role as an Upper School AP and honors psychology teacher.

Please be aware that most of our Preschool, Lower School, and Upper School classes are full for the 2022-23 school year. If you are interested in applying your child to NSU University School, please call the Admissions Office at 954-262-4506 to inquire about limited availability in specific grades before submitting an application.

Register for a Virtual U-Tour or Apply Today!

We are now offering Virtual U-Tours! Join us at one of our upcoming tours and see for yourself why NSU University School is the best choice for your family.